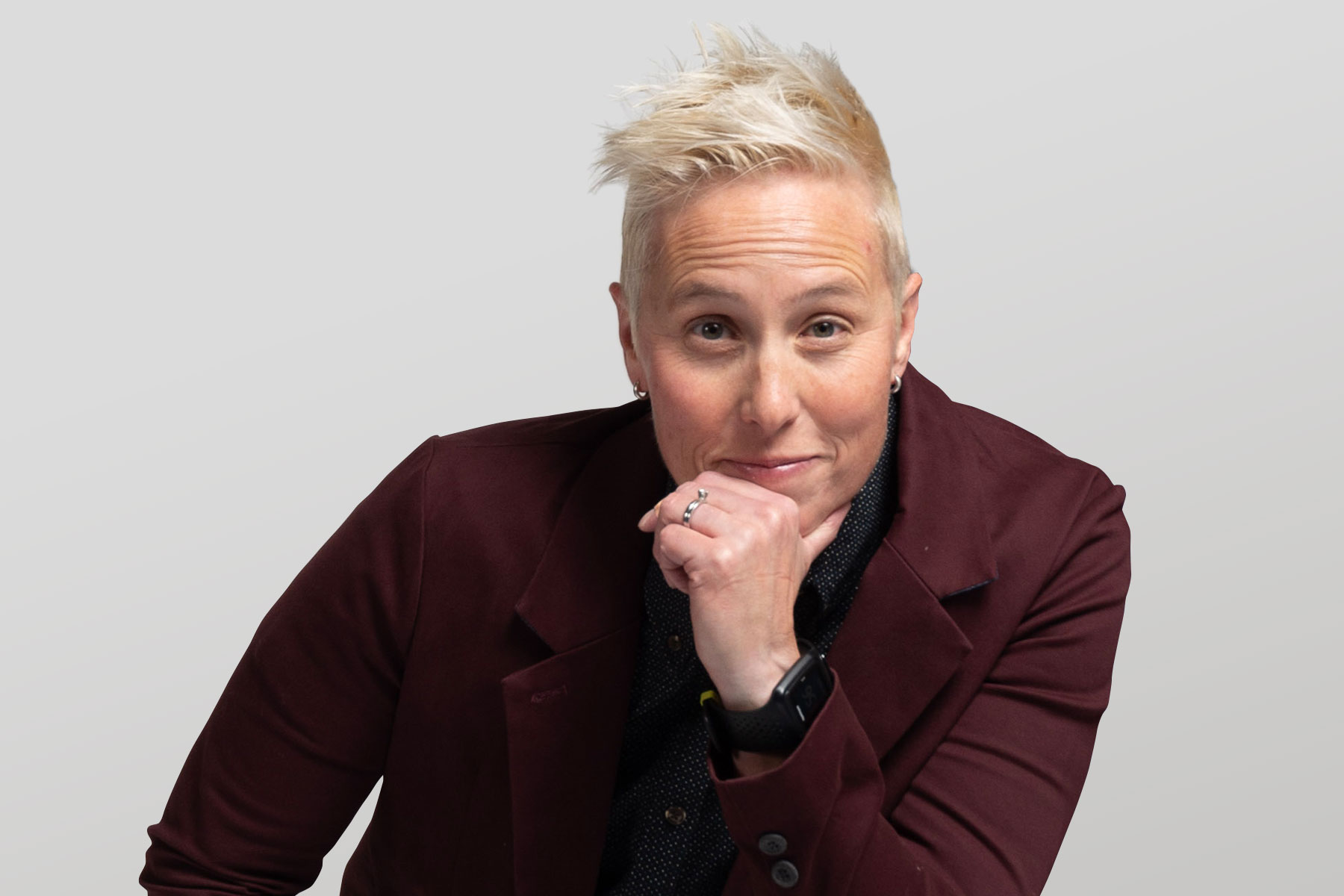 Rachel is a university professor and women’s soccer coach with a Doctorate in Mindfulness Research and a master’s degree in Exercise Science with an emphasis in Sport Psychology.

In January 2019, Rachel was named a Presidential Scholar in recognition for her service to society and dedication to intellectual growth. She holds a Master’s degree in Exercise Science with an emphasis in sport psychology and a Bachelor’s in Physical Education with an emphasis in athletic training.

Rachel brings decades of experience as a certified mental coach and mental skills consultant for university sports teams since 2010 and an NATABOC-certified athletic trainer since 2000. She has also spent over two decades coaching collegiate women’s soccer at the NCAA and NAIA levels across the United States.

Rachel’s passion for empowering students, athletes, and people of all ages has been the catalyst for her doctoral research in mindfulness. She aims to make mindfulness an approachable, accessible tool that people can use to become the best version of themselves.

When she’s not in the classroom or on the field, Rachel enjoys music, traveling the world, and watching women’s soccer at the highest levels worldwide. 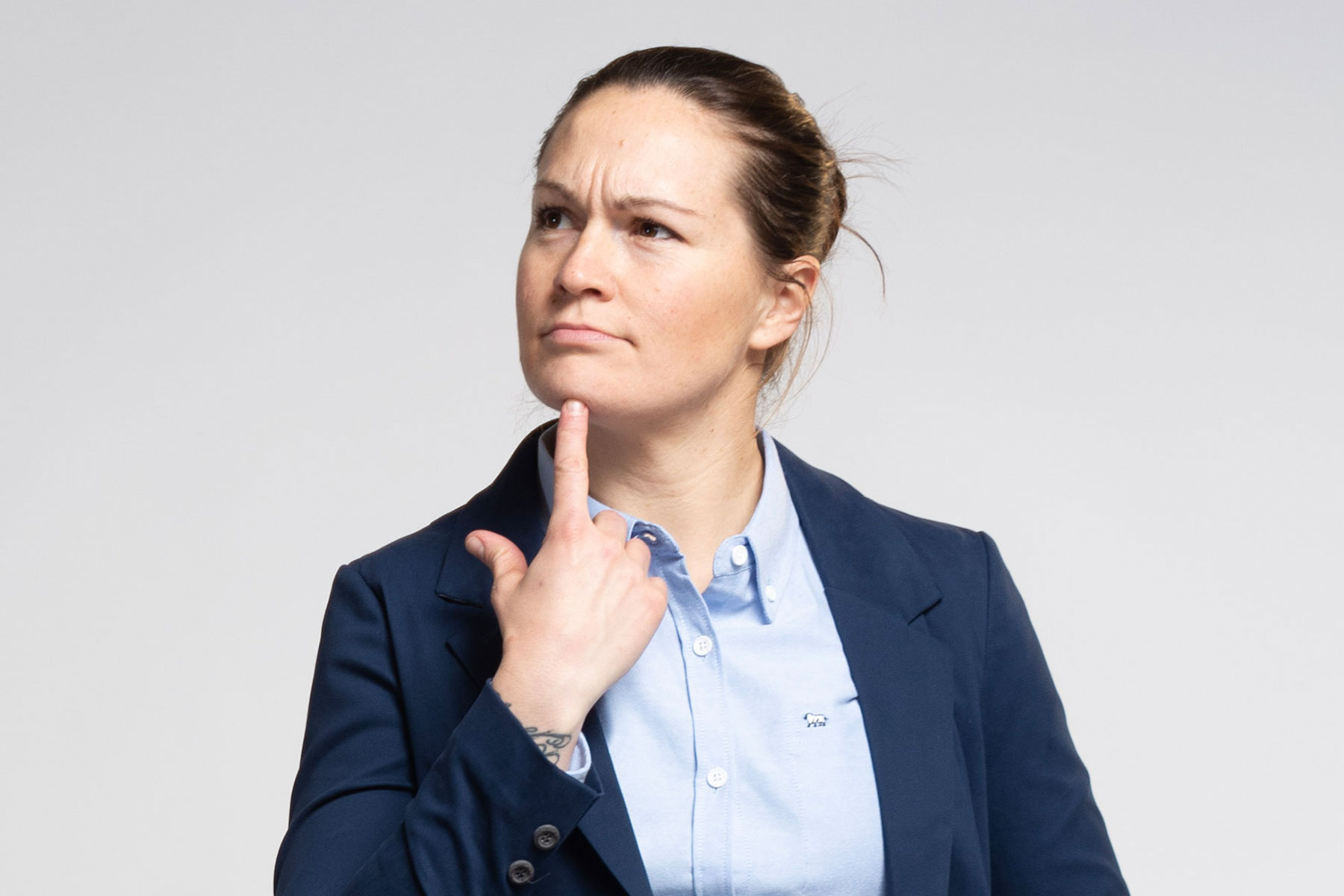 Erin is a professional athlete, playing soccer for top European teams and closing in on two decades as the goalkeeper for the Canadian Women’s National Team. She was inducted into the Canadian Olympic Hall of Fame in 2019.

Erin’s interest in mindfulness began in the lead-up to the 2012 London Olympics, when she began working with renowned sports psychiatrist Dr. Ceri Evans. While the mental game had always been a part of her training, Dr. Evans helped Erin achieve significant growth that has directly contributed to her success on the soccer pitch. In the years since, Erin has incorporated mindfulness as an integral part of her training regimen and day-to-day life.

Outside of her professional career, Erin is a motivational speaker and outspoken advocate for human rights, women’s empowerment, and LGBTQ+ rights. She is an LGBT representative on the Canadian Olympic Committee’s Athletes’ Commission and an active Pro Ambassador for Athlete Ally. Erin is also an avid artist, musician, and tattoo designer. 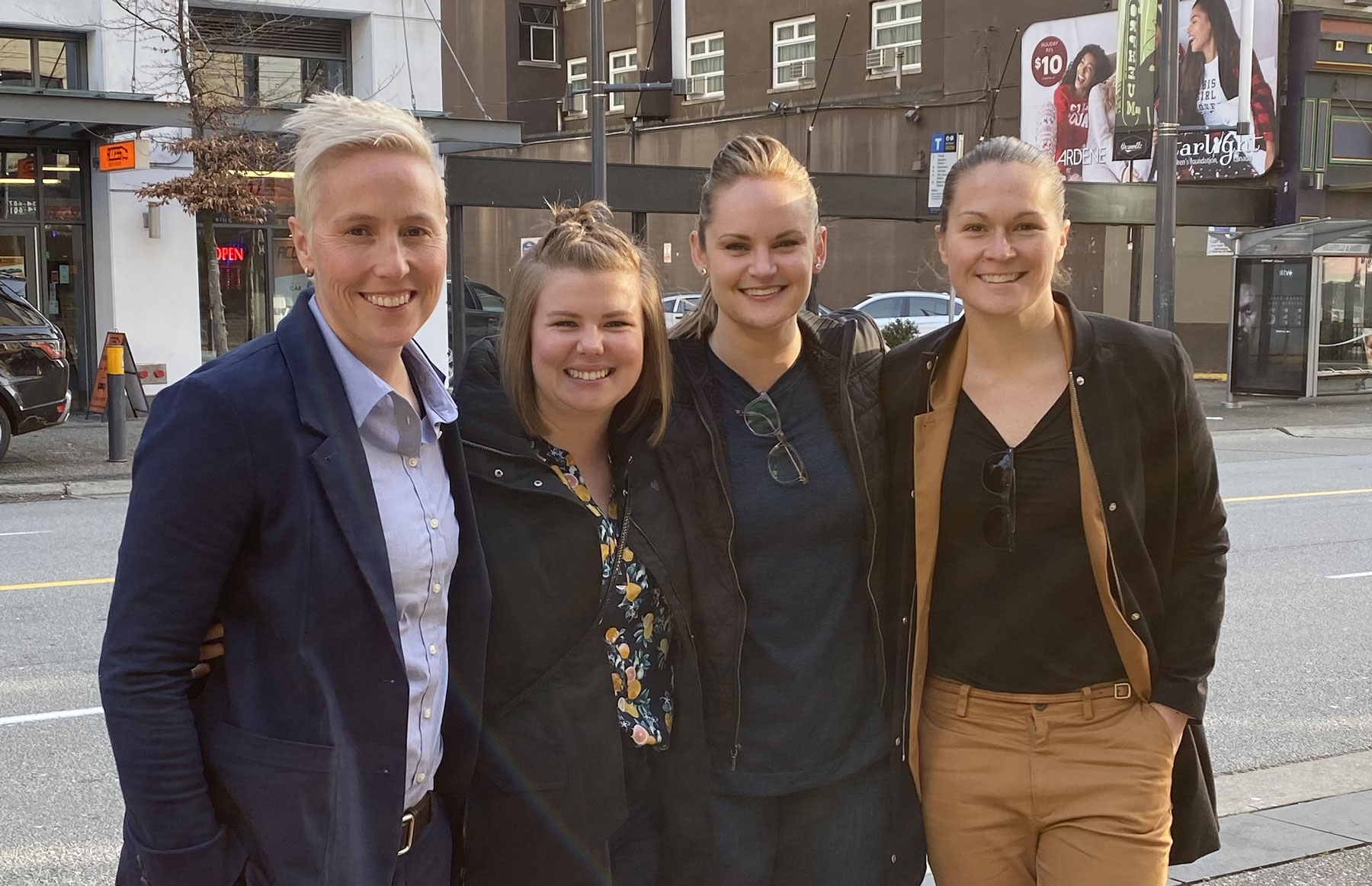 Kelsey is a marketer specializing in content strategy, copywriting, and social media. She brings a keen eye for detail to the team, ensuring a consistent customer experience throughout. When she’s not brainstorming brand campaigns or writing web copy, Kelsey enjoys reading good books and eating good food.

Lauren is a product designer focusing on user experience, visual, and interaction design. She brings years of web design and technology experience to the team. When she’s not designing layouts or writing code, Lauren can be found cooking great food or hitting the gym.

Cara is an Artist with a specialization in Graphic Design. Her personal, professional and educational experience have contributed to many of the animated illustrations found in The Mindful Project. When functioning outside of her creative bubble, Cara is a mom of two young boys and teaches ICT and Business Education at a secondary school in North Vancouver. 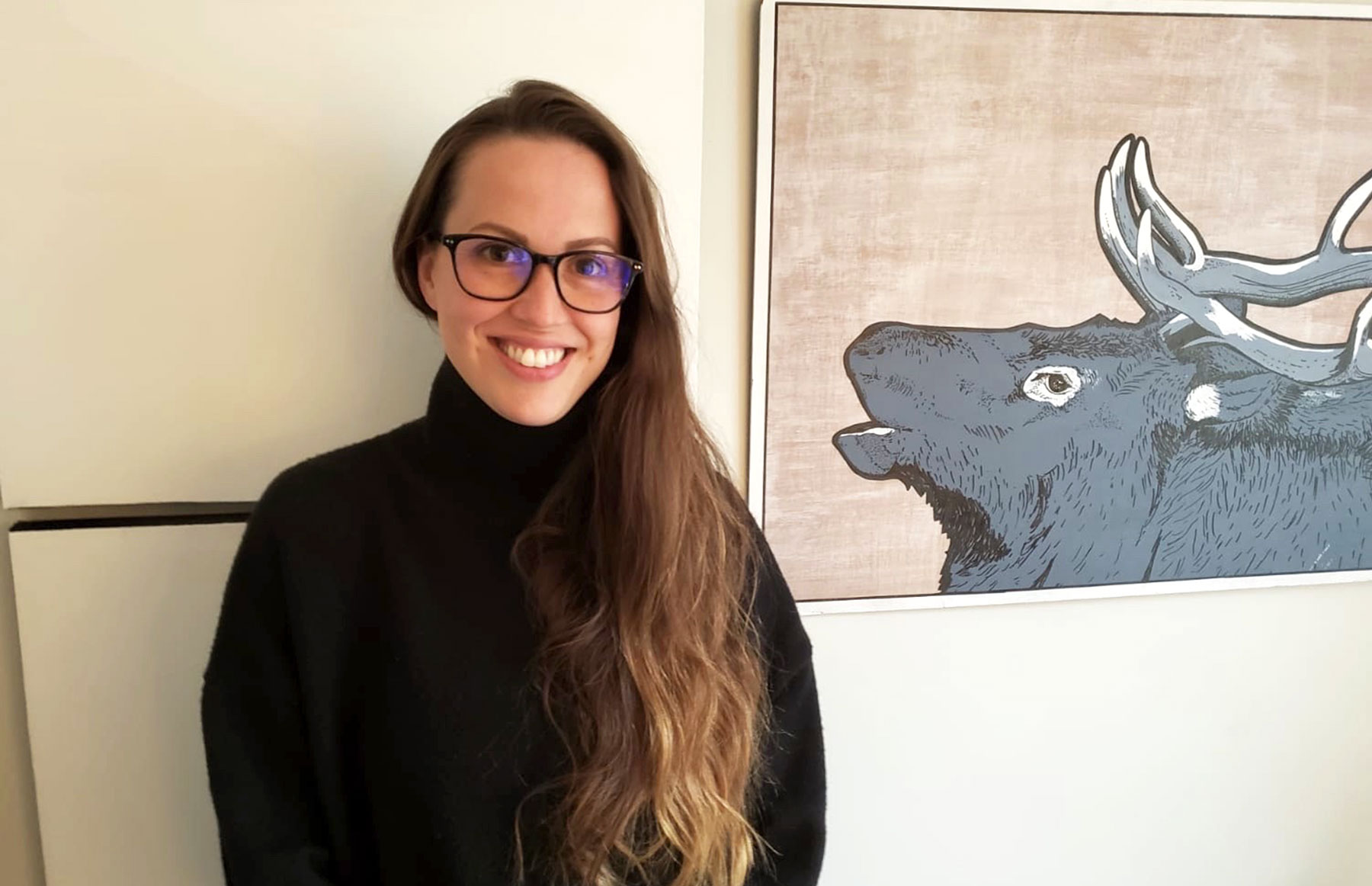 This project has been a significant undertaking and we could not have completed it without the support of many people around us. We would like to specifically thank and recognize the efforts and contributions of Lisa Karlsson, Tanya Zickefoose, Betty Dodson, and Jamie Lindvall. You have all helped to make The Mindful Project a reality.

Interested in The Mindful Project?
We'll get in touch with you to provide more detailed information about the program, scheduling, and pricing.
Start Now